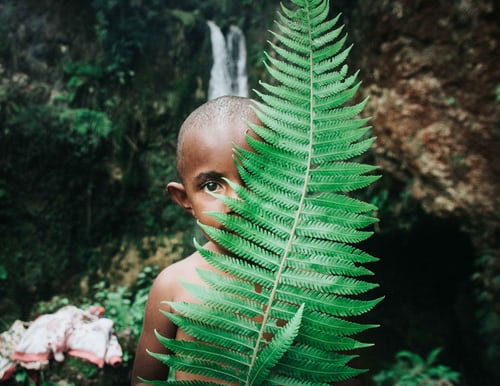 Important Earworms for Our Times

I often wake up with earworms. You know, the snippets of songs that play unsolicited in your head. They go on and on in endlessly perfect, yet fuzzy detail. You know the ones. I suspect you have a few of your own.

Well, I woke up this morning with the song “Nature Boy” playing in my head. It is the Nat King Cole version, to be exact. I know how my brain works, but that was a little odd, even for me. Honestly, Nat King Cole’s jazz classic from 1948 hits me at 6 am? Really??

Given that I woke up like this, I decided to look up the origins of the song. Maybe it had a message for me?

It turns out the song was written by eden ahbez (aka George Alexander Aberle). Born in 1908 in Brooklyn, NY, ahbez moved to Los Angeles in the 1940s. There he began playing piano at Eutropheon, a natural and raw food shop. ahbez (lower case intentional) and the owners of the shop were proponents of the Naturmensch (“Child of Nature”) and Lebensreform (“life reform”) philosophies. People who lived out these philosophies believed, among other things, that an organic, all plant food diet was an indispensable part of a healthy lifestyle. (Aha! there’s a connection!)

Several groups with different names held these same beliefs at that time. One group, calling themselves the “Nature Boys,” lived in California in the 1940s. This group influenced the early Hippies in that part of the country.

ahbez called himself a Nature Boy. He wrote the song by the same name for Nat King Cole and gave it to him in 1947. Cole recorded it, and it was #1 for 2 weeks in 1948. The song has been a beloved jazz standard ever since.

Anyway, this morning I woke up with Nat Cole’s honied voice singing the last line from Nature Boy, “The greatest thing you’ll ever learn is just to love and be loved in return.” I am sure that’s the real message. So, I am going to share it with you.  https://www.youtube.com/watch?v=Iq0XJCJ1Srw  Please give it a listen and let this earworm take up residence in your head for a day. Yes, you can thank me later. 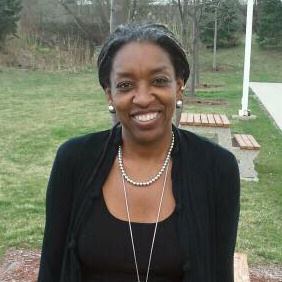