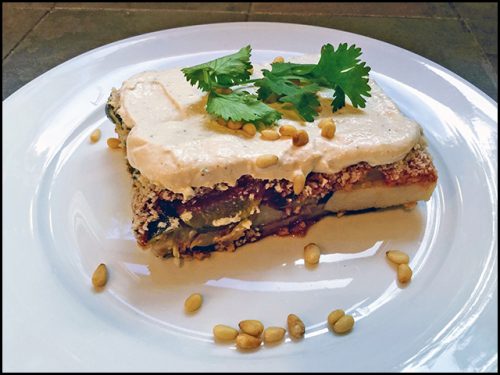 In the United States, November 2020 is a dynamic month with much of our attention on health, politics, and, of course, Thanksgiving. It’s also World Vegan Month. Each November plant-based eaters from across the globe celebrate a cruelty-free lifestyle. My life transformed when I went vegan. I am grateful to have embraced self-empowered wellness where I take responsibility for my health, my life and my choices.

Being vegan means excluding all forms of cruelty to animals for food, products or any other purpose. There are many different ways to embrace the vegan lifestyle, but the underlying “rule” is to eat a plant-based diet and avoid eating anything that had a mother. However, vegans go beyond avoiding meat; they also avoid fish, dairy, eggs, and honey, as well as products like leather or fur.

I struggled for the first year I gave up eating meat. Not because I missed it or craved it. Quite the opposite. I found the “faux meats” very satisfying, but I was eating lots of eggs and dairy. I felt foggy, stressed, gained weight and had a constant stream of urinary tract infections. Yet, I had a personal peace that I had not known before and had no intention of going back.

I forged ahead in my research and experimentation, and that’s when I started to put the puzzle pieces together. It became clear that my vegetarian diet, which included lots of dairy, eggs and processed, oil-laden plant-based meats, was causing my discomfort. Once I eliminated all animal food products and relied primarily on oil-free, whole-food vegan meals, my sense of wellbeing and health soared.

Healthful vegan eating not only made my body feel great, it also made my soul feel at peace. I developed a greater sense of gratitude and connection to human and non-human animals. I even changed my career.

In celebration of World Vegan Month, I am sharing early favorite recipes that I’ve tweaked over the years so that they were not only kind to the animals and the environment, they were kinder to my health.

To me, moussaka is a Greek version of lasagna. Vegetables replace the noodles and the sauce is fragrant with hints of cinnamon, spice and everything nice. Replacing oil in this recipe with aquafaba strips nearly 1,000 calories and over 100 grams of fat. (Aquafaba is bean juice. The easiest and best source is from a can of chickpeas.) I’ve prepared this dish for holiday meals and gatherings over the years and always receive rave reviews. It’s a little bit of work but worth the effort.

For the vegetable layer: 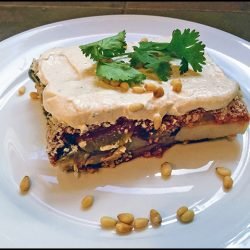 Wash and trim stem from the eggplant and the zucchini. Scrub and peel the potatoes. Slice the eggplant, zucchini and potatoes lengthwise into approximately one-quarter-inch-thick slices. Rub the eggplant slices with a little salt and set aside in a colander in the sink or in a big bowl for about 15 minutes to soften, briefly rinsing with cold water and squeezing out any excess liquid. Pat dry with paper towels if needed.

Brush or coat both sides of the sliced vegetables with aquafaba and sprinkle with salt, unless the eggplant is already salted. Spread the vegetables out with minimal overlapping. Roast the zucchini and eggplant for 15 minutes or until tender. Roast the potatoes for about 22 minutes, until edges are lightly browned. Remove from the oven and let cool.

While the vegetables are cooking prepare the tomato sauce. Add aquafaba and minced garlic to a large saucepan. Bring to medium heat and let garlic sizzle for about 30 seconds, then add the onions and cook until soft and translucent, about three to four minutes. Add the broth, crushed tomatoes, oregano and ground cinnamon. Partially cover and simmer over medium-low heat for six to seven minutes, stirring occasionally. The sauce should reduce slightly. Turn off the heat and adjust salt.

To make the pine nut topping:

In a food processor, blend the pine nuts and lemon juice, scraping the sides of the bowl with a rubber spatula until a paste forms. Add tofu, garlic, arrowroot, nutmeg, salt and pepper. Blend until smooth.

Preheat oven again to 400°F. Spread one-quarter cup of sauce in the pan, then add a layer of the following: eggplant, potatoes, sauce, and half of the breadcrumbs. Spread all of the zucchini on top. Top with a final layer of eggplant, potatoes, sauce and breadcrumbs. Use a rubber spatula to evenly spread the pine nut topping over the entire top, smoothing out any uneven spots. Scatter a few pine nuts on top, if desired. Bake for 35 to 40 minutes, until the top is lightly browned and a few cracks have formed in the topping. Allow to cool 10 minutes before slicing and serving. 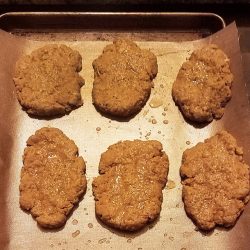 My husband LOVES these cutlets. Have you ever tried chicken fried steak? That’s what we are going for here. Serve with your favorite (vegan) gravy or mustard sauce and mashed potatoes.

Mash the chickpeas and aquafaba together until no whole chickpeas remain. For best results, use a food processer. Add remaining ingredients and knead for three minutes until strings of gluten have formed.

Preheat a large nonstick skillet over medium heat. Divide dough into eight equal pieces. Flatten each piece and stretch to roughly three inches by five inches. Place cutlets into nonstick pan. Brush with aquafaba and cook on each side for six to seven minutes. They are ready when lightly browned and firm to the touch.

Alternatively, preheat oven to 375°F. Place the cutlets on a baking sheet or shallow pan lined with parchment paper or a silicone mat. Brush with aquafaba and bake 20 minutes, then flip and bake for 10 more minutes or until light brown and firm to the touch. 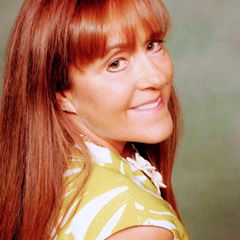